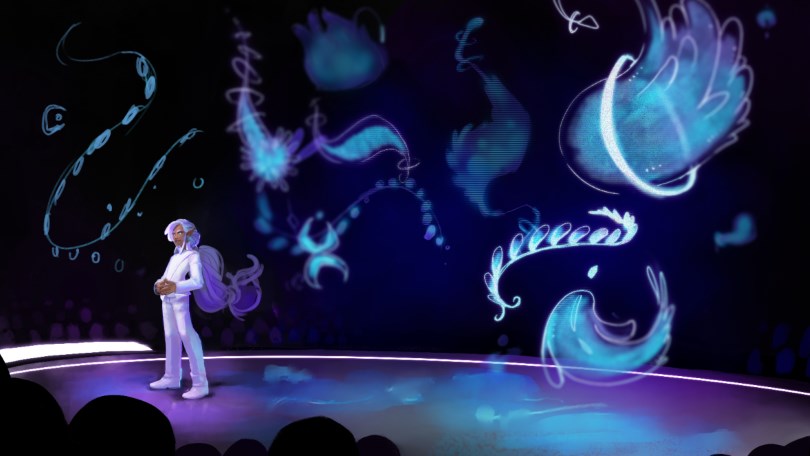 Over the past few months, our team has focused on prototyping our first title Project Kea, a multiplayer, cooperative action RPG set in a modern fantasy world. In this post, we want to share some more details about this project and start a conversation on what you’d like to see.

While everyone would agree that The Lord of the Rings is high fantasy, J. R. R. Tolkien insisted that the events in the books take place on Earth, albeit in an imaginary time. But in that case, how would our modern times look like if they descended directly from that high fantasy universe?

The resulting modern fantasy universe is the setting we envision for Kea, where humans, elves, dwarves, orcs and other mythical species coexist in an ever-changing world. In that universe, how does magic shape society and combine with technology? Do mages live in skyscrapers, the modern equivalents to their proverbial towers? What is the impact of necromancy on pension management?

Society, technology and magic are major topics discussed in the cyberpunk-fantasy universe Shadowrun. But while Kea and Shadowrun have a lot in common, Shadowrun shares a dystopic and pessimistic view of our near-future. In Kea, we want to create a progressive world, which highlights the complexity of modern society and the characters’ ability to overcome obstacles through perseverance.

It is a world of big-hearted mercenaries, rebellious idealists, valiant soldiers, fearless archaeologists, ambitious entrepreneurs… but also a dangerous world populated by criminals and pirates, where mythical and fairy creatures guard the remains of extinct civilizations. Nothing is ever all black or white in Kea!

An ever changing world…

Project Kea is highly inspired by the TV series format. The game will be composed of regularly released campaigns divided in episodes of 45 minutes (akin to TV series seasons). These campaigns will have separate or interconnected storylines told from the different characters’ perspectives. We have the ambition to make Kea a living universe, which continues to grow with each new campaign, episode and storyline.

In the upcoming posts, we will be introducing more details about Kea’s world, its gameplay, our team and much more. Be sure to also check out our Twitter and Facebook accounts. We’re looking forward to hearing from you! 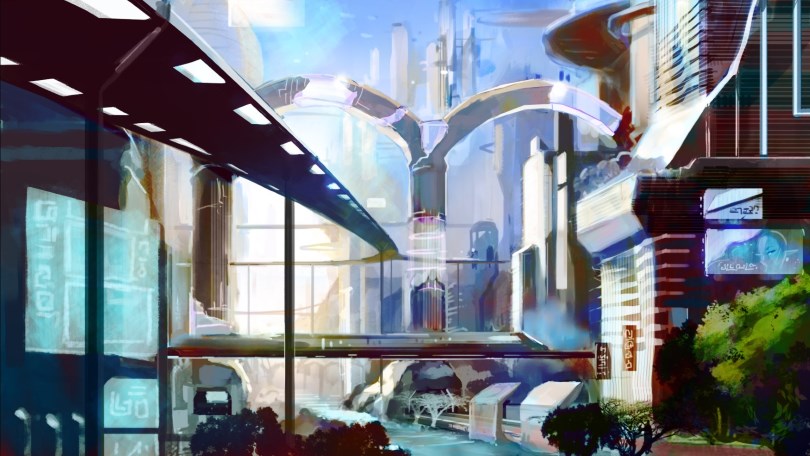 August 30, 2018 A story begins! Read More
This site uses cookies to improve your experience and collect usage analytics. By proceeding on this site, you accept our usage of cookies in the conditions outlined in our privacy policy.